Throne of Gods is Out! 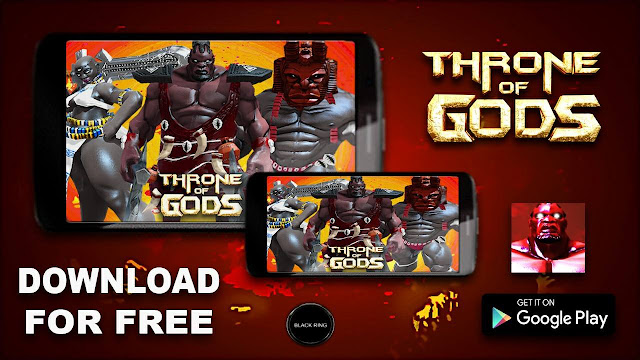 Finally the buzzing game by Black Ring is out. Throne of Gods, initially named The Throne is a fighting game about African pantheons taking on each other, all for power. The game represents the diverse culture of Africa and also allows you to play as or take on your favourite African deity, mine is Sango (who doesn't like a thunder god). The army of two (Ali Akdogan and Iru Umusu) at Black Ring have been working on the game for more than 2 years now (if I'm correct), and released a demo of the game last year during the West African Gaming Expo (WAGE).


In the game, you start with Sango (the god of thunder from Nigeria) and fight other fierce African gods, goddesses and beasts. The more you fight, the more cowries you earn., which allows you to unlock more characters and stages as you progress. The game's art style is quite unique, with all of the characters possessing muscular overtones while clothed in their traditional attire. Throne of Gods is one of the seven games Africade (an art exhibition solely dedicated to African video games) will showcase. You can download it on the playstore here. 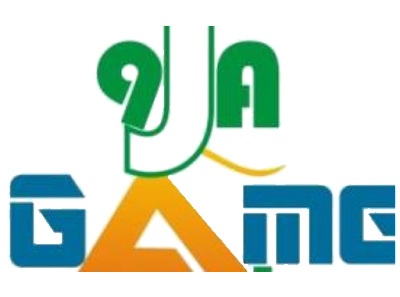