Showing posts from July, 2017
Show All

Unity 3D Meetup is back 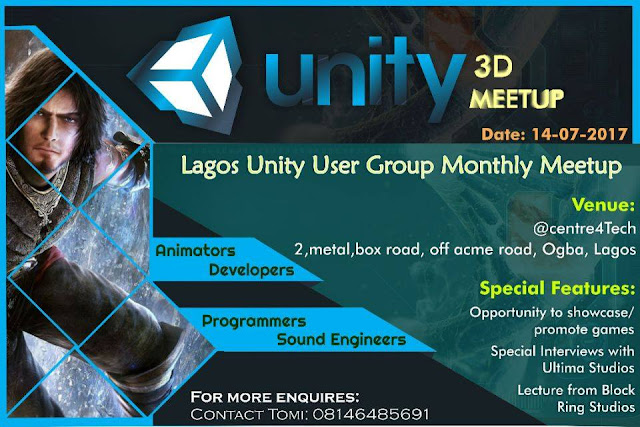 After 6 months of absence, the Unity 3D meetup organised by Centre 4 Tech is back for the month of July. The first event was held in December last year and I hoped it would become continuous every month, but alas it didn't. Although Centre 4 Tech have been consistent in organising the yearly Global Game Jam in Lagos on the Mainland successfully for the past two years, I'm personally not putting my money on this one to become a monthly reoccurring thing. Since the major reason I can sense they came back is because of the Ultimate Gaming TV Show .
Post a Comment
Read more 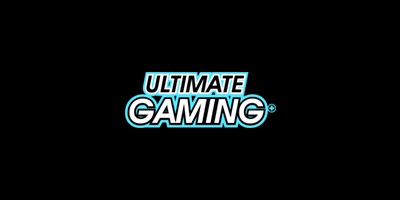 Okay, so I may be over exaggerating a bit. It's more like a mini series of the earlier  Ginx , which used to air a variety of programs about games and gaming before they switched  their focus to eSports.  Anyways the Ultimate Gaming TV show is the first Nigerian television show  that provides a platform for local developers  to showcase their games, talk about their experiences and promote the culture of gaming in the country.  The show is organised by Ultima Limited , the same guys who organise Who Wants to be a Millionaire Nigeria and MTN Project Fame West Africa. Somehow they seem interested  in video gaming in Nigeria and so far I'm liking it. Considering we need all available arsenals including the media to disseminate the role  video games can play in the society and even on the economy. In America, the video game i ndustry makes more revenue than the Movie Industry (Hollywood). And in Finland,  the video game industry contributes over 25% of revenue in the ICT sector.
Post a Comment
Read more
More posts