- April 30, 2017
I wrote this article for ABOC in 2014 and I can't seem to find it anywhere. So I decided to post it on my blog with a few minor edits because I've become a better writer. I've omitted the worthy mentions because adding them would make this write-up very long. If you're wondering why Kiroo's Aurion didn't make the list? Let's just say they hadn't launched at the time of writing this and I was skeptical. Anyways here you go. 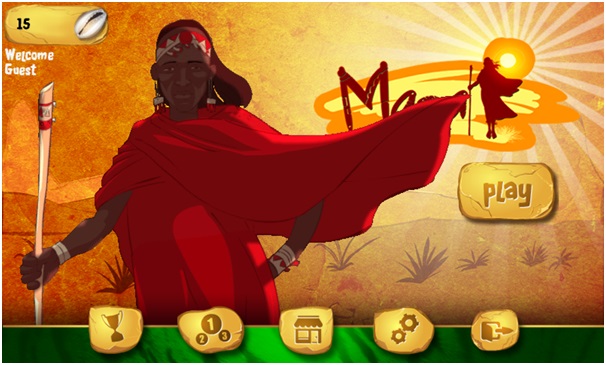 Since the birth of video games, there has been a severe lack of African games or games that display African themes. We’ve all seen games that have Western, European or even Japanese cultures for decades, but none that have African cultures. Africa has constantly been referred to as the “Dark Continent” and the same can be said in terms of gaming (sales, development, and adoption) in the continent. Only a small fame has been recorded with games like Resident Evil 5 and Far Cry 2; with justification in the scenery, people, language and even currency.

But are there African game developers out there?
A handful of game developers have existed in Africa as far back as 1996, with the release of Toxic Bunny; a game developed by celestial games based in South Africa. But even they claim not to be the first developers on the face of the continent.

So what went wrong?
In terms of development, there existed only a small community in the continent and most local developers lacked the experience that you would pick in the US, UK or Japan. We could also add that the skilled local game developers opted for far more attractive employment abroad or overseas.
In terms of business, developers hardly saw a career in game development in Africa as feasible. With no existent game industry, lack of financial backing and higher paying employment from big corporate companies (i.e. banks), game development in Africa took a major setback.

Current Resurgence
Recently, things have taken a huge turnover in game development over the world. The rise of different games displaying different cultural aspects from the not so popular gaming regions is intriguing. Gameshastra, a game development company in India developed a game from the highly successful Bollywood movie Krrish 3. Unearthed: Trail on Ibn Battuta, is a game developed by Semaphore located in Saudi-Arabian displays Middle Eastern landscapes and the metropolitan city of Dubai. This only tells a small fraction of game developers around the world and Africa is not left out. With the recent surge of African game developers, we are beginning to see some games that have African content, concept and cultures in them. And with a lot of start-up companies considering and exploring gaming as a part of entertainment industry in Africa, the future looks bright. Although when compared to North America, Japan, Australia or Europe, Africa looks like it’s still incubating in the game development industry.

Below are a group of African games I’ve recently played that expose African themes:

Masai is a 2D side scrolling endless runner developed by Kuluya Games (Nigeria). You play as Leboo Sironka; a Masai spy trying to escape the twisted spell of the evil witch (Kizee). Attack your enemies, avoid deadly traps and collect treasures of the wild as you as you assist the Masai Warrior in his escape. Kuluya games’ focuses on developing games with or around African players, experiences or narratives. 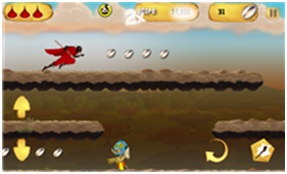 Titi Tilapia is an underwater adventure game developed by Sonbim Games (Nigeria). You play as Titi (a mother tilapia fish) trying to rescue her eggs from Okoro (the evil octopus), as he plans for world... sorry ocean domination, by executing all offspring’s in the sea. Avoid deadly underwater traps, save the eggs and receive a little help from your buddies Tonye (Turtle) and Elder Emeka (Slug) along the way. Sonbim games is hailed by the Nigerian press as the first indigenous game developers from Nigeria, and just recently helped released an interactive game called Afro Talez (an app that tells African folktales) with creator Elizabeth Kperrun. 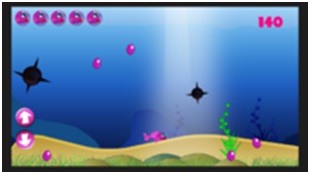 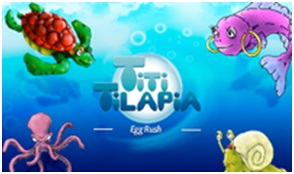 Moraba is a puzzle and quiz based serious game developed by Afroes (Kenya). The game was created with the support of UN women in South Africa. The puzzle section is an adaptation of the popular MORABARABA (two-player strategy board game in South Africa) .The quiz section endeavours to highlight gender inequality, gender rights and establish a sense of advocacy amongst users around gender based violence issues. Afroes won third place at the World Bank’s infoDev in South Africa.

Yoruba 101 is a dialect learning trivia game developed by Genii Games (Nigeria). The trivia is created with kids in mind teaching them the basic elements: alphabets, numbers, animals and greetings in the Yoruba language. Genii games is the parent company behind the Àsà (meaning culture) brand; a growing collection of interactive mobile apps for kids to learn about indigenous African cultures in fun ways. 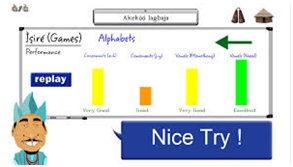 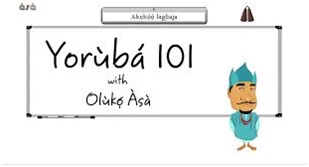 iWarrior is a top down shooter developed by Leti Games (Ghana). iWarrior puts you in the role of protecting your village from Africa’s most feared wild animals. Battle thundering elephants, camouflaging lions, swift cheetahs and silly hyenas as you try to defend your village by feeding and driving away the animals before they crash it and feed on your livestock. Leti Games currently rebranded as Leti Arts, is mostly known for its stunning artwork like Ananse; a Spandex-clad African version of Spider-Man. Leti Arts is bent on creating the next African superheroes via comics and games. 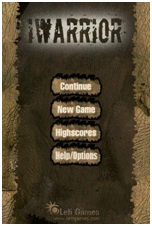 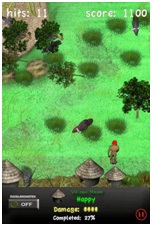 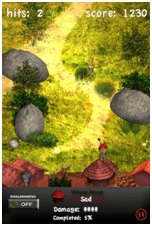 Okada Ride is a 2D avoider racing game developed by Maliyo Games (Nigeria). You play as an okada (commercial motorcycle in Nigeria) rider, avoiding traffic, weaving in and out of pot-hole roads while trying to get to your destination with the shortest time possible. Maliyo games are inspired by US-based Zynga Games with the intention in bringing local narratives and stories to Africa’s growing internet and mobile culture. 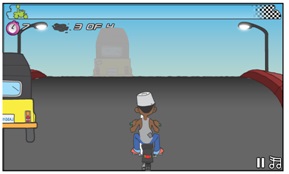 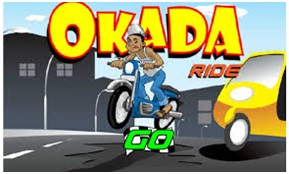 Matatu is a two player shedding card game developed by Kola studios (Uganda). The game is similar to other shedding card games like Crazy Eight and Uno. Each player starts out with 4 cards each, with the goal of getting rid of all playing cards (by matching cards of similar shapes or numbers) before your opponent. There is a single player mode where you test your skills against an AI (Artificial Intelligence) computer and also a 2 player mode where you can challenge another matatu player elsewhere. Kola studios’ focuses on creating both social and cross-platform games for their mass market. 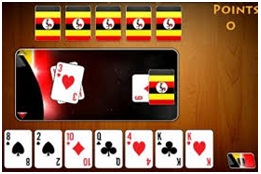 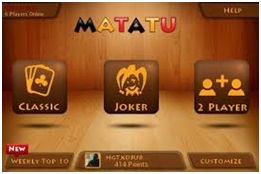