The Nigerian 2019 Elections is scheduled for the coming weeks, and the entertainment industry is partaking in it the best way they know how. In music, Falz the Bahd guy released his Moral Instruction album while 2Baba along with other prominent Nigerian artists released a Not For Sale conscious message in collaboration with INEC and ECES (European Center for Electoral Support).
Gaming is not left out as three political games have emerged these past few months. The three political games don’t require a lot of brain power and are quite fun to play, with the best part being… they are all for free. If there is one particular presidential candidate that you like, you can now play as him/her. Or if you’re an avid card-carrying member of a political party, you now have the chance to crush other opposition parties you don’t like.
Here are the 3 political games for the 2019 elections on Android

APC vs PDP is a fast-paced arcade game where you play as a corps member in charge of managing the voting process of a polling station. Your job as the youth corper and INEC official in charge of a polling booth is to ensure a free and fair election takes place. If not managed properly, then the resulting outcome is publicised. 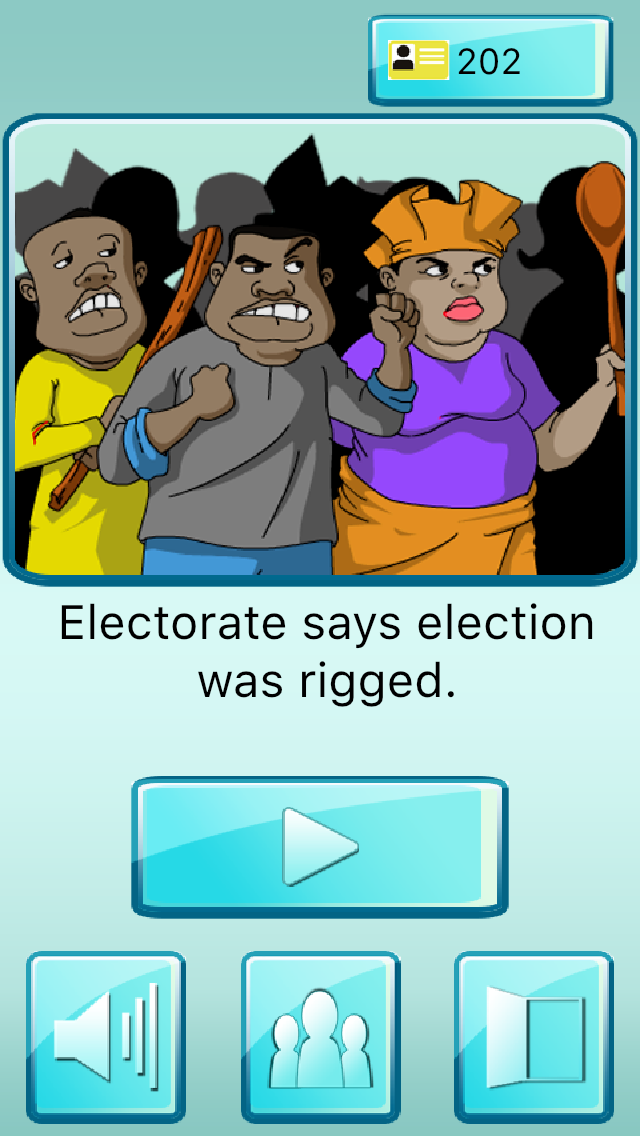 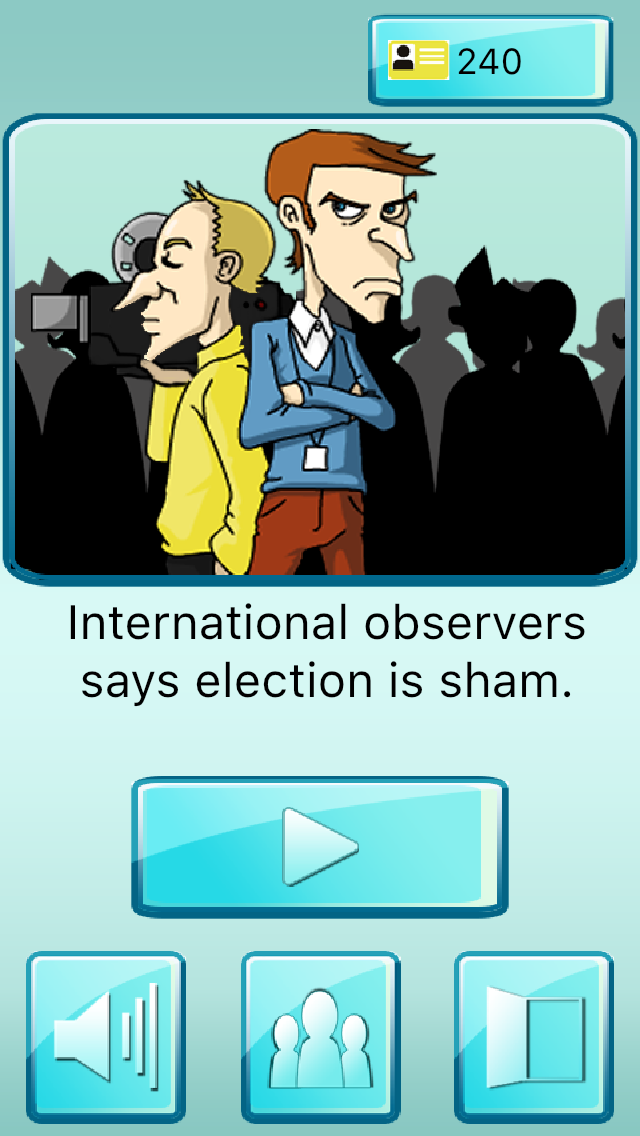 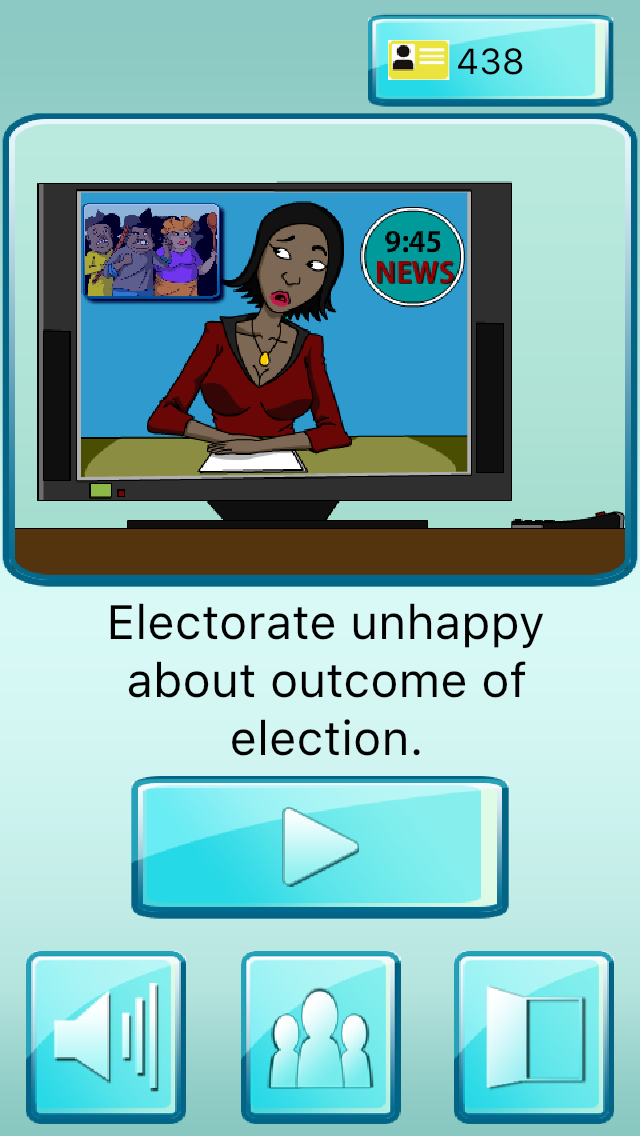 APC vs PDP has a rather simple gameplay mechanic. You just have to correspond the correct ballot box to a voter’s preferred party (shown by the object in his/her hand) on the queue. You also need to be very quick as voters expectations, mood and anticipation can get intense. Although the gameplay turns out to be very repetitive, it does provide a good workout session for essential hand-eye coordination. 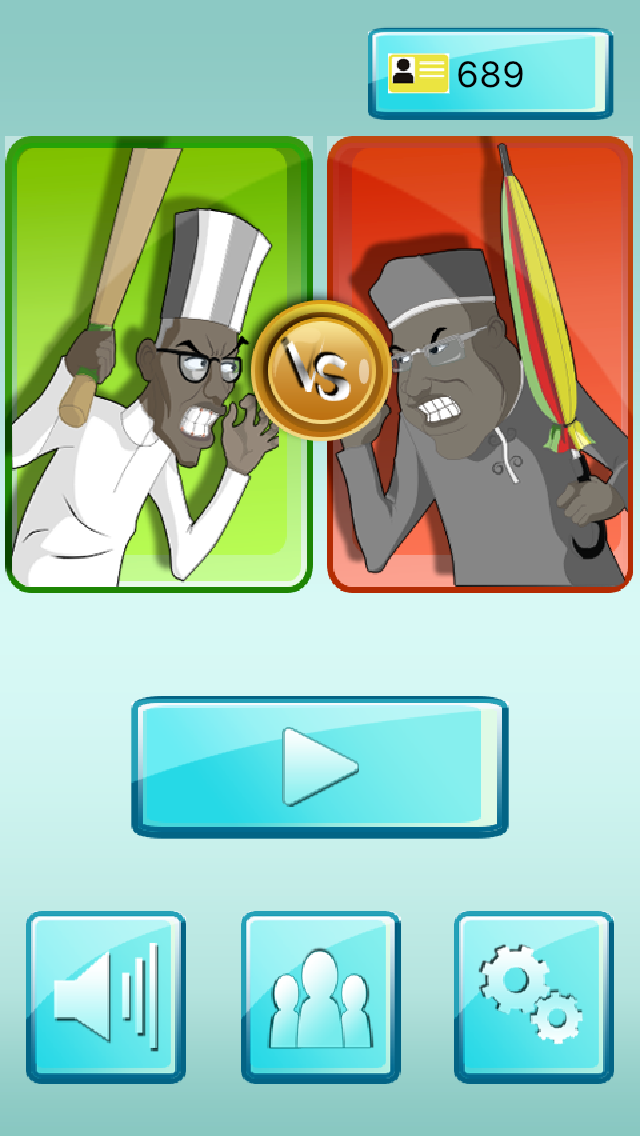 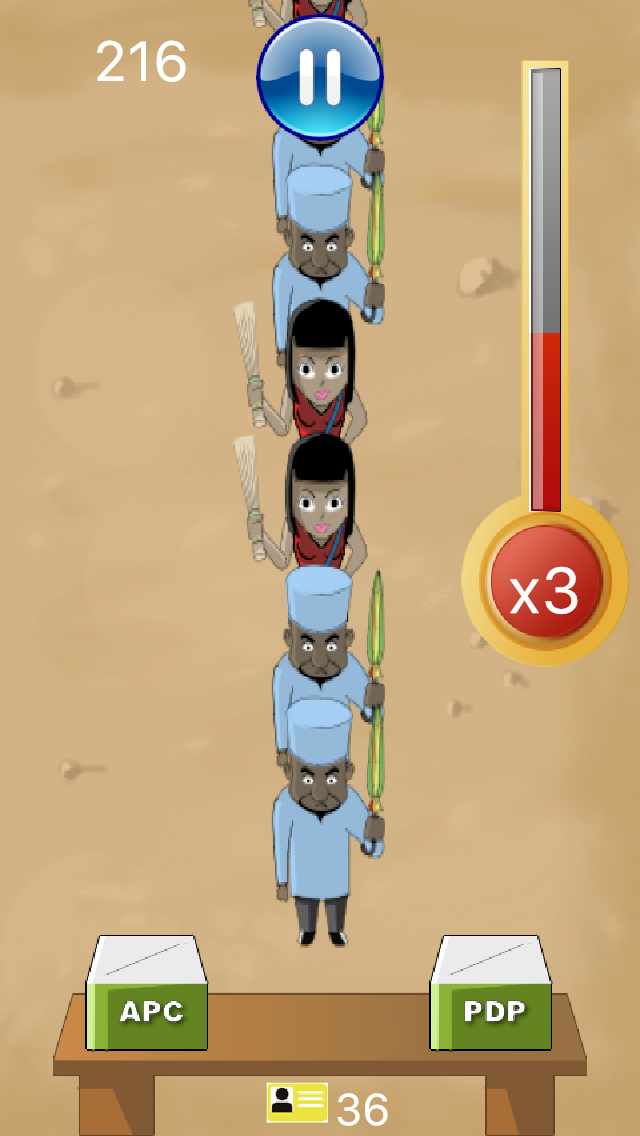 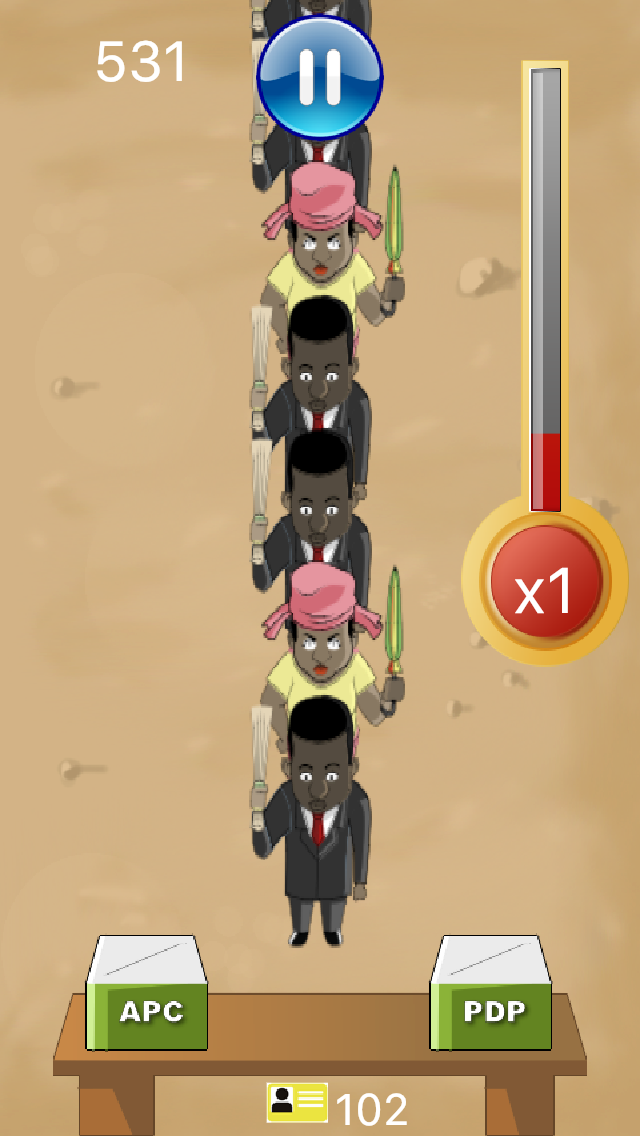 APC vs PDP is also on iOS and you can compete on a leaderboard to show how good you are. The game is also localised in Hausa, Yoruba and Igbo for easy accessibility. 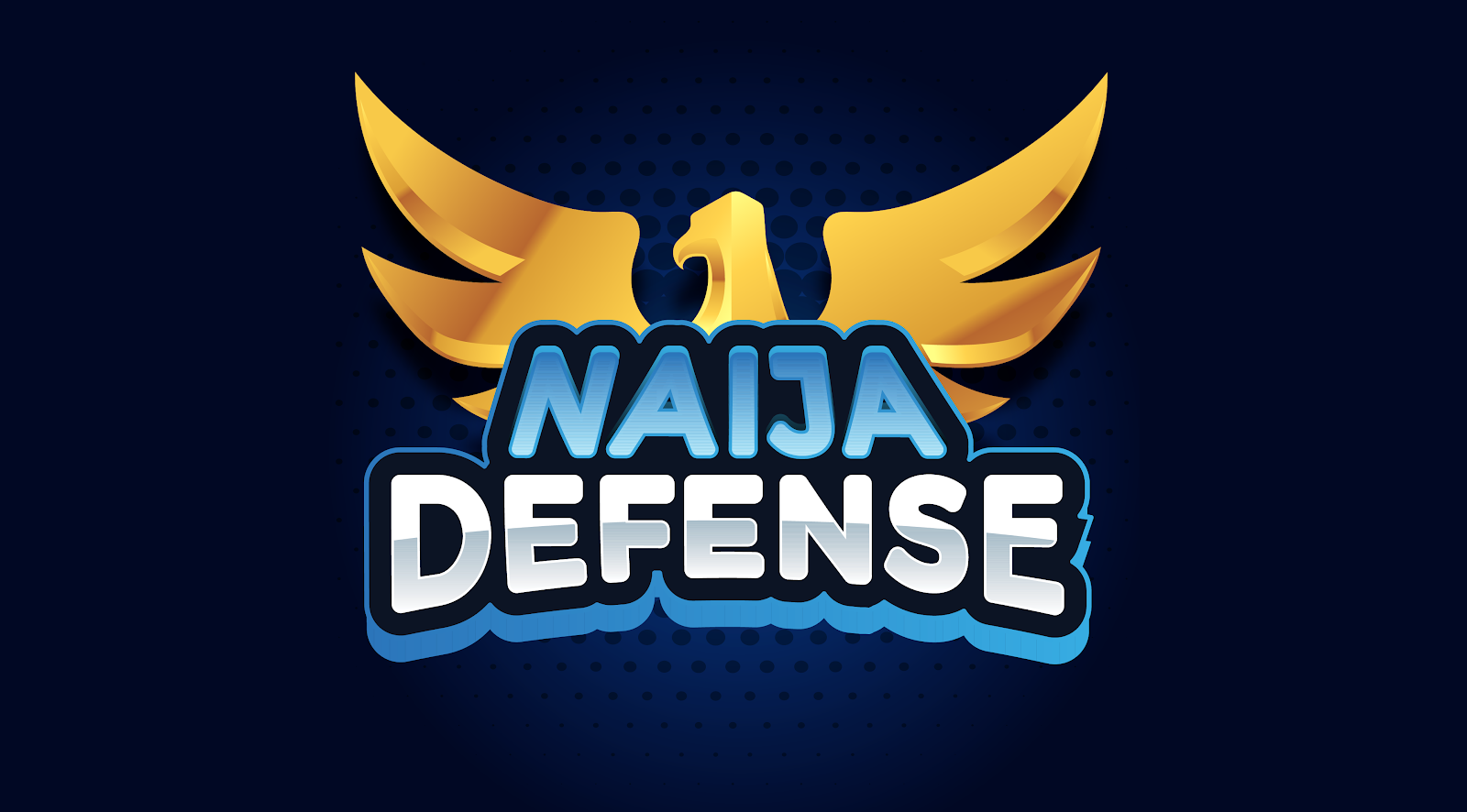 Naija Defense is a casual thumb mashing arcade game where you play as the incumbent party trying to defend and retain their reign. You begin as the current ruling party (APC), and your job is to fend off opposition parties and win your re-election campaign. Your successful re-election bid is dependent on how long you can repel opposing forces from deposing you. 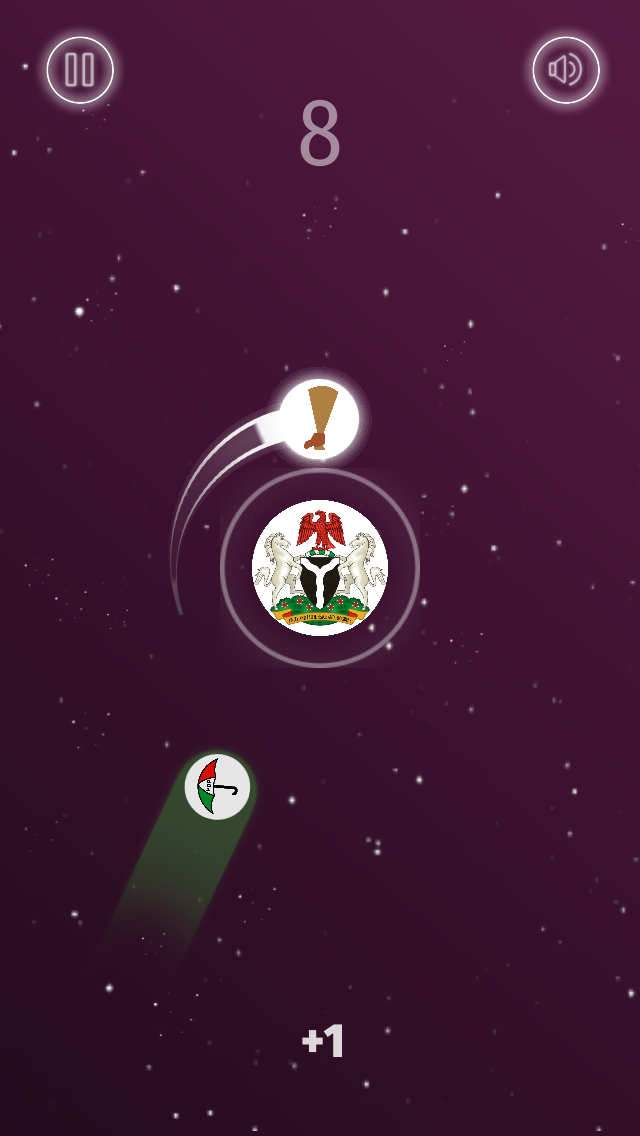 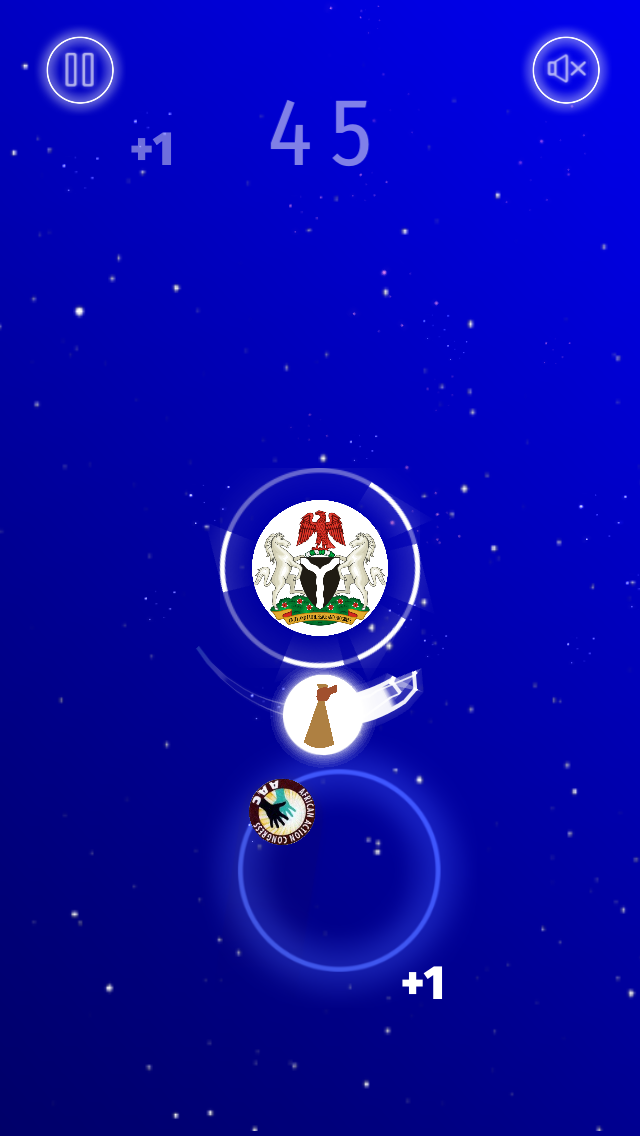 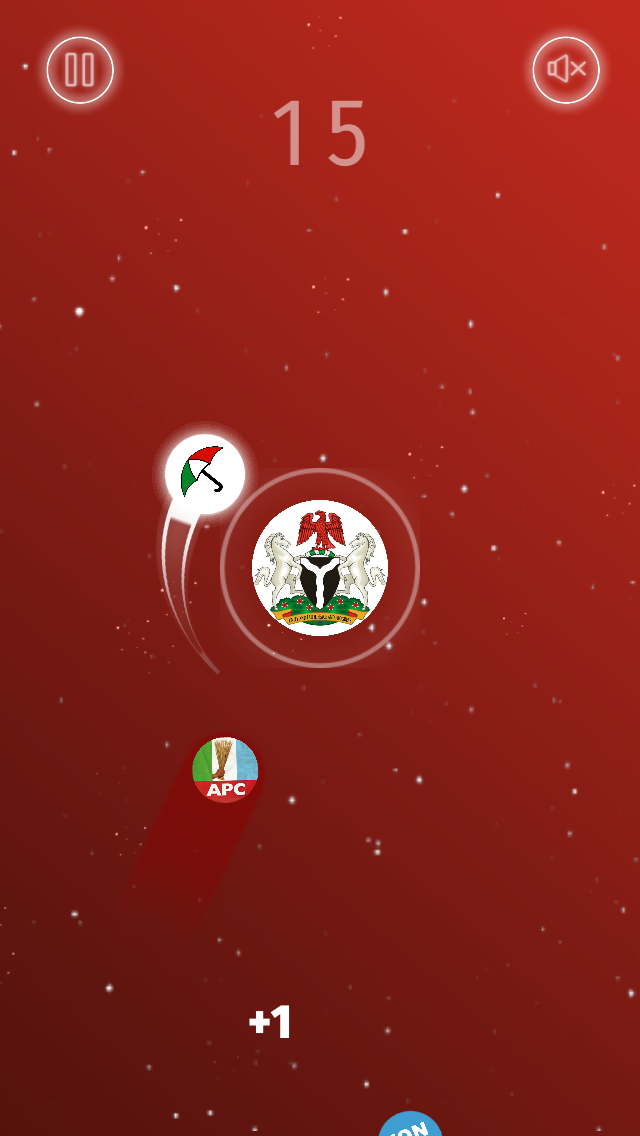 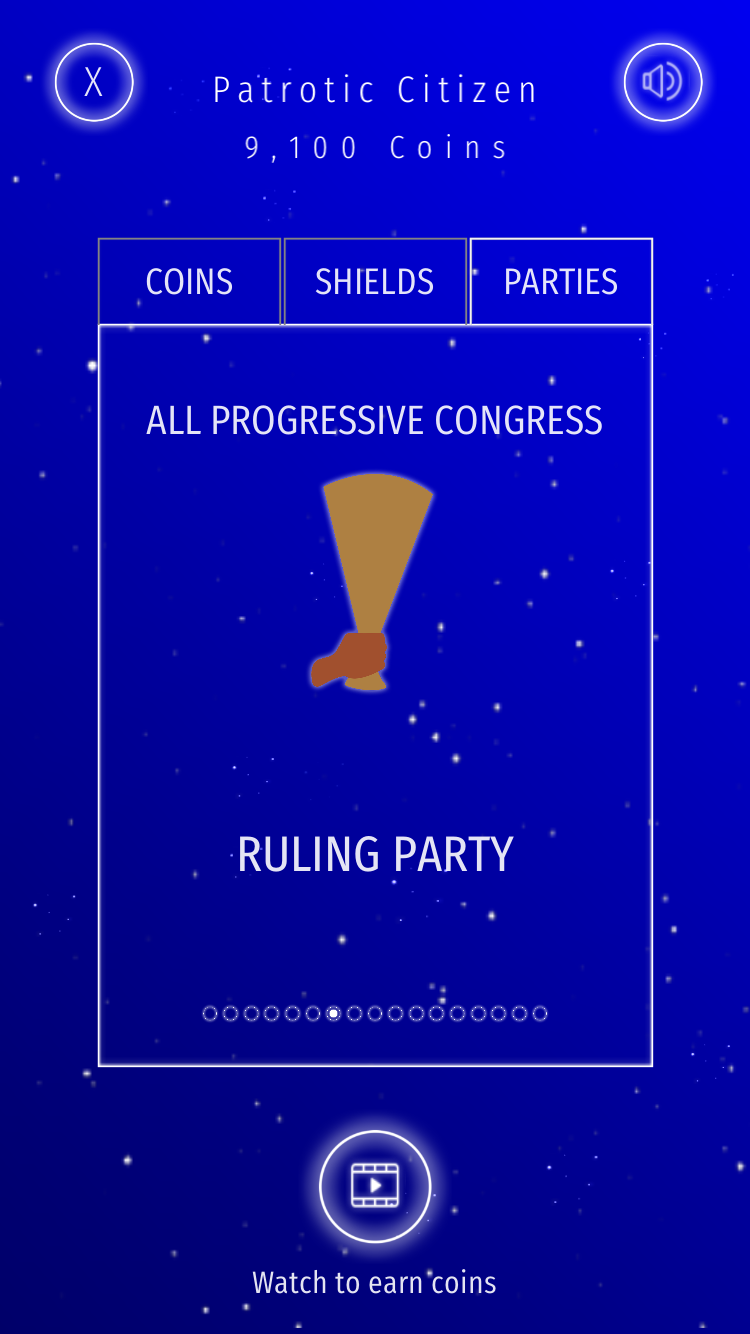 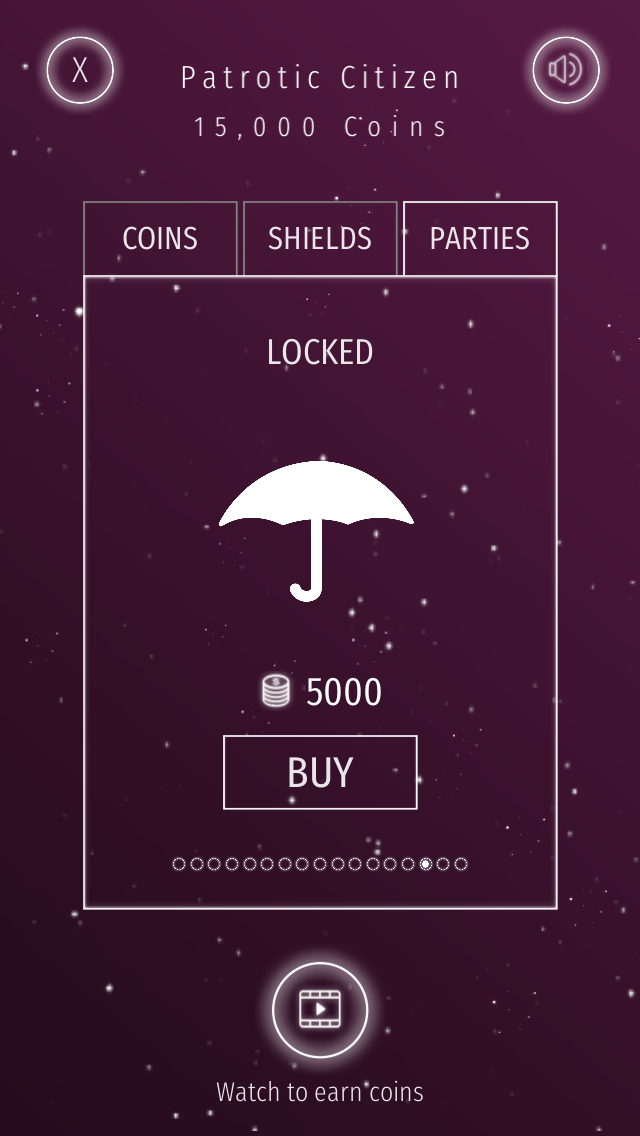 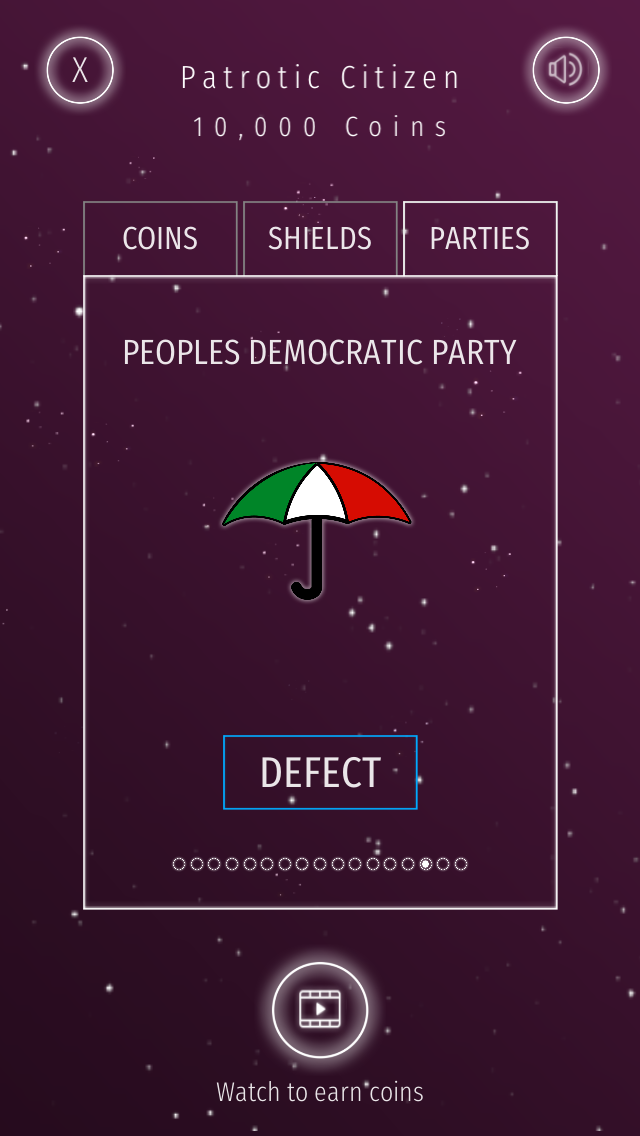 There is a shop where you can purchase and upgrade your shields, which give you an extra layer of protection and make you play for longer. In the same shop, you can unlock and defect to other prominent political parties as with real life. There are 17 political parties including PDP, APGA, YPP, AD, AAC and ANN you can switch allegiance to. 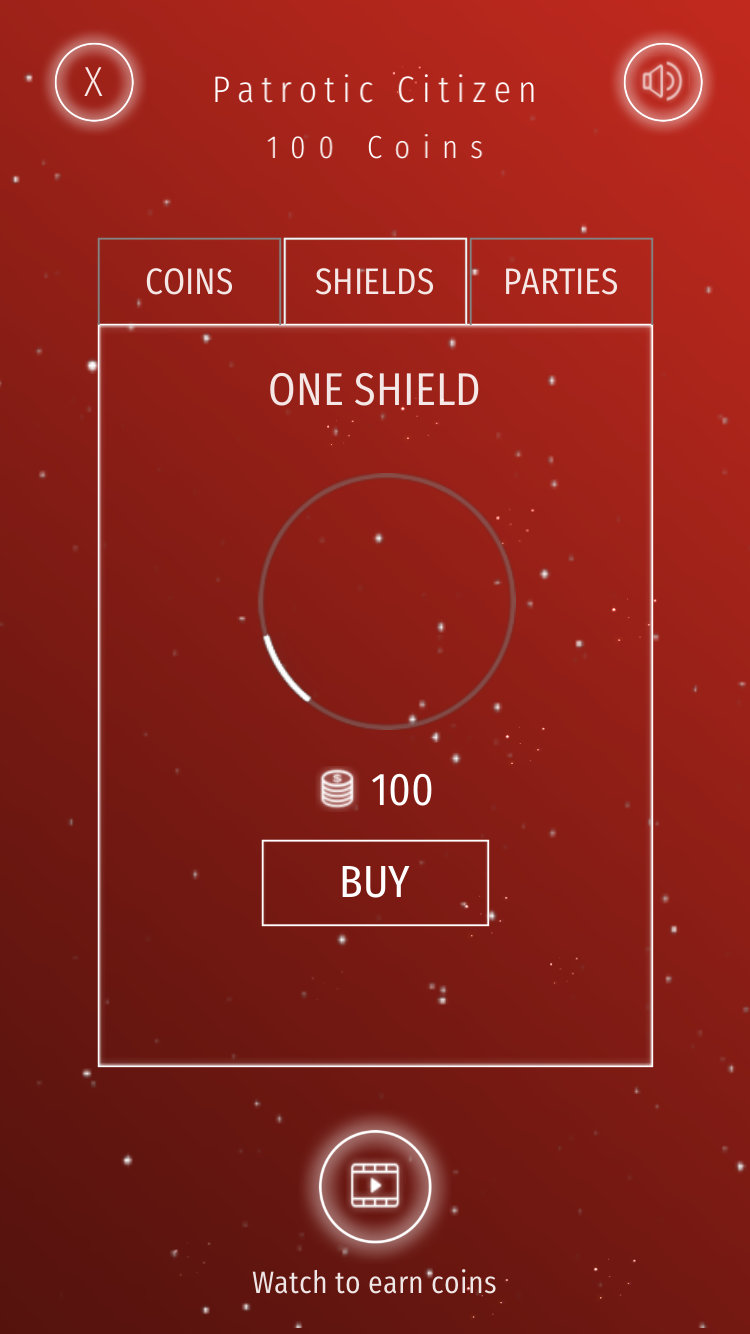 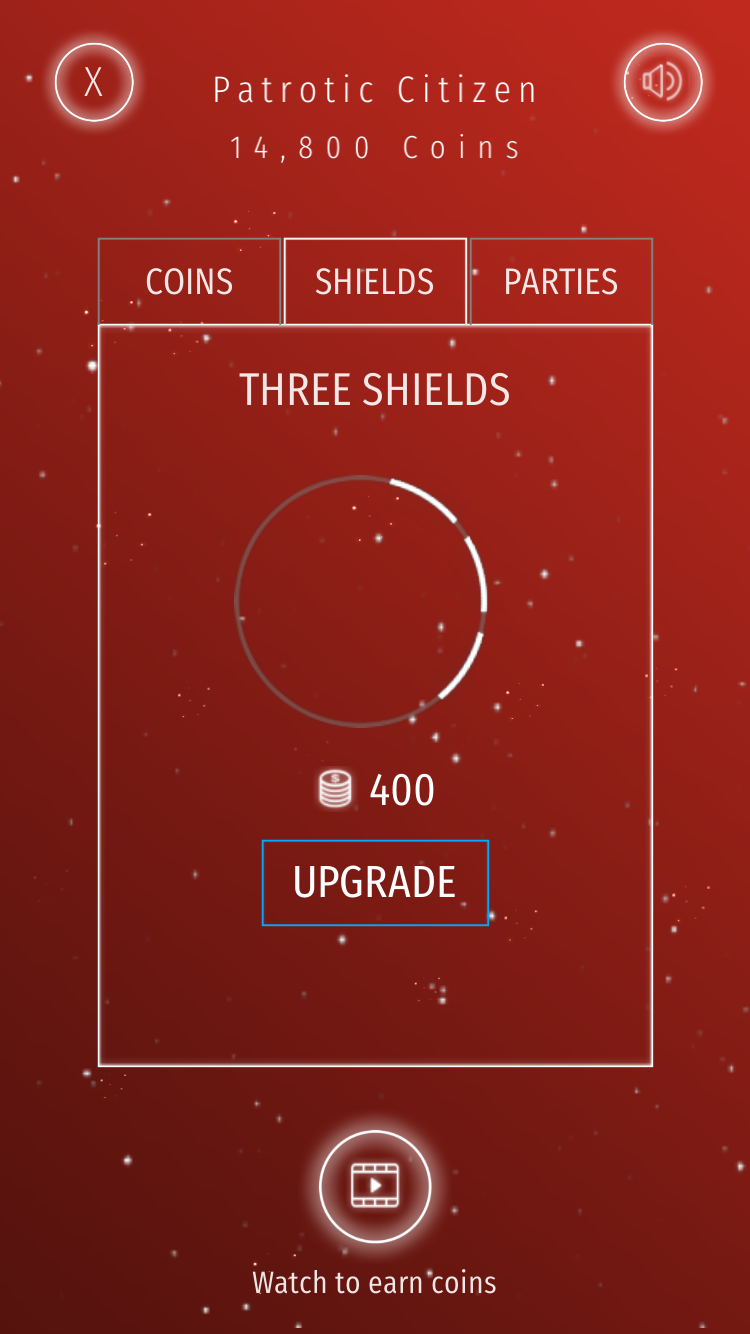 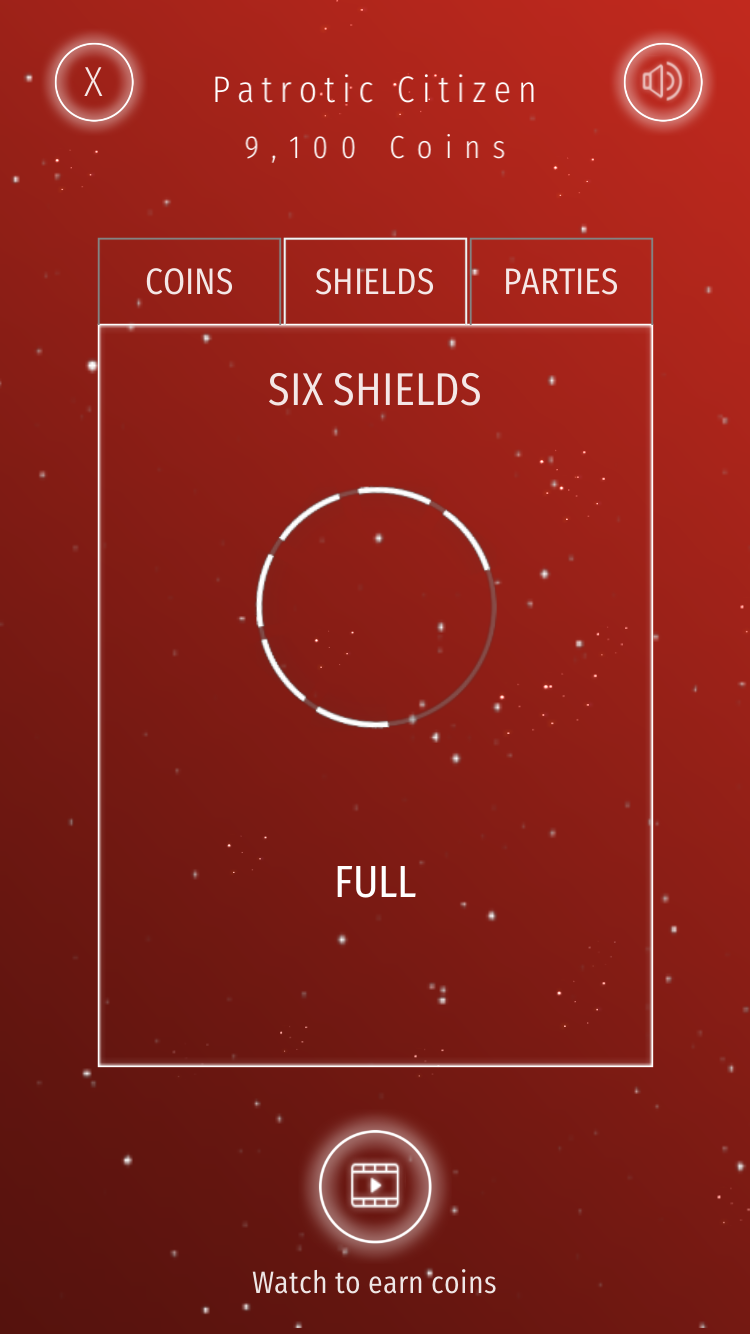 If you’re very good, you can compete among other high scoring players on the top defenders' leaderboard. 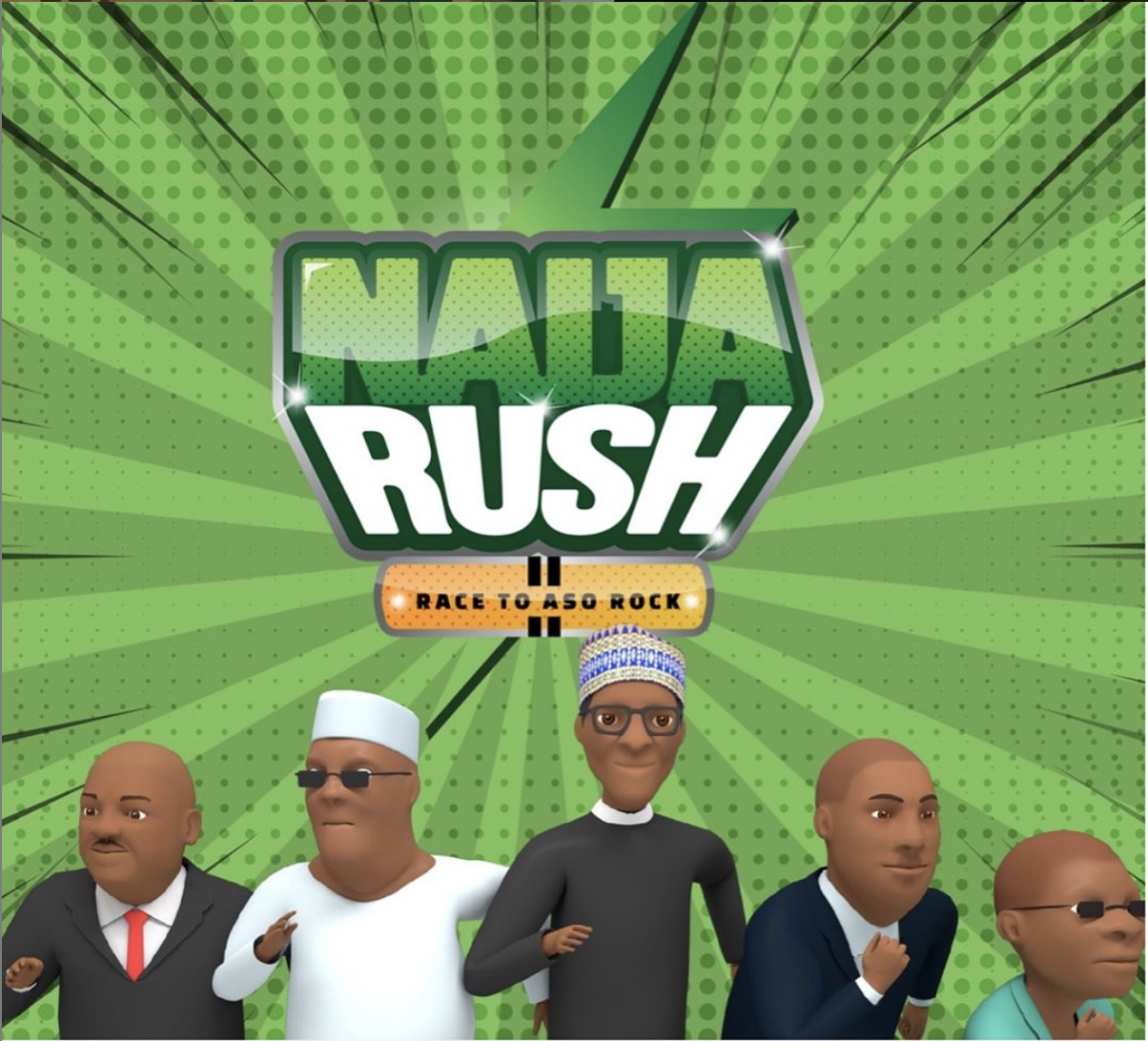 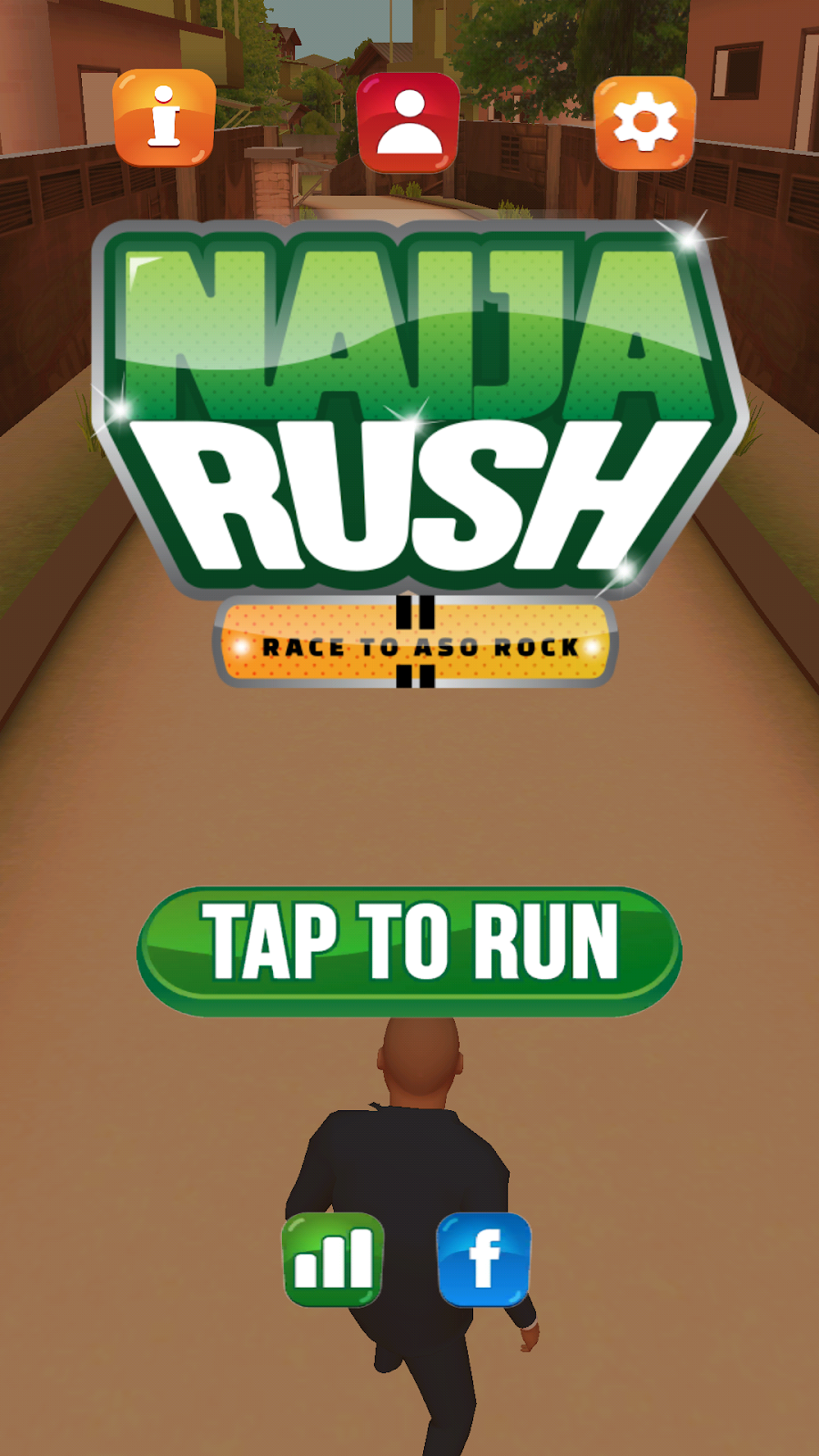 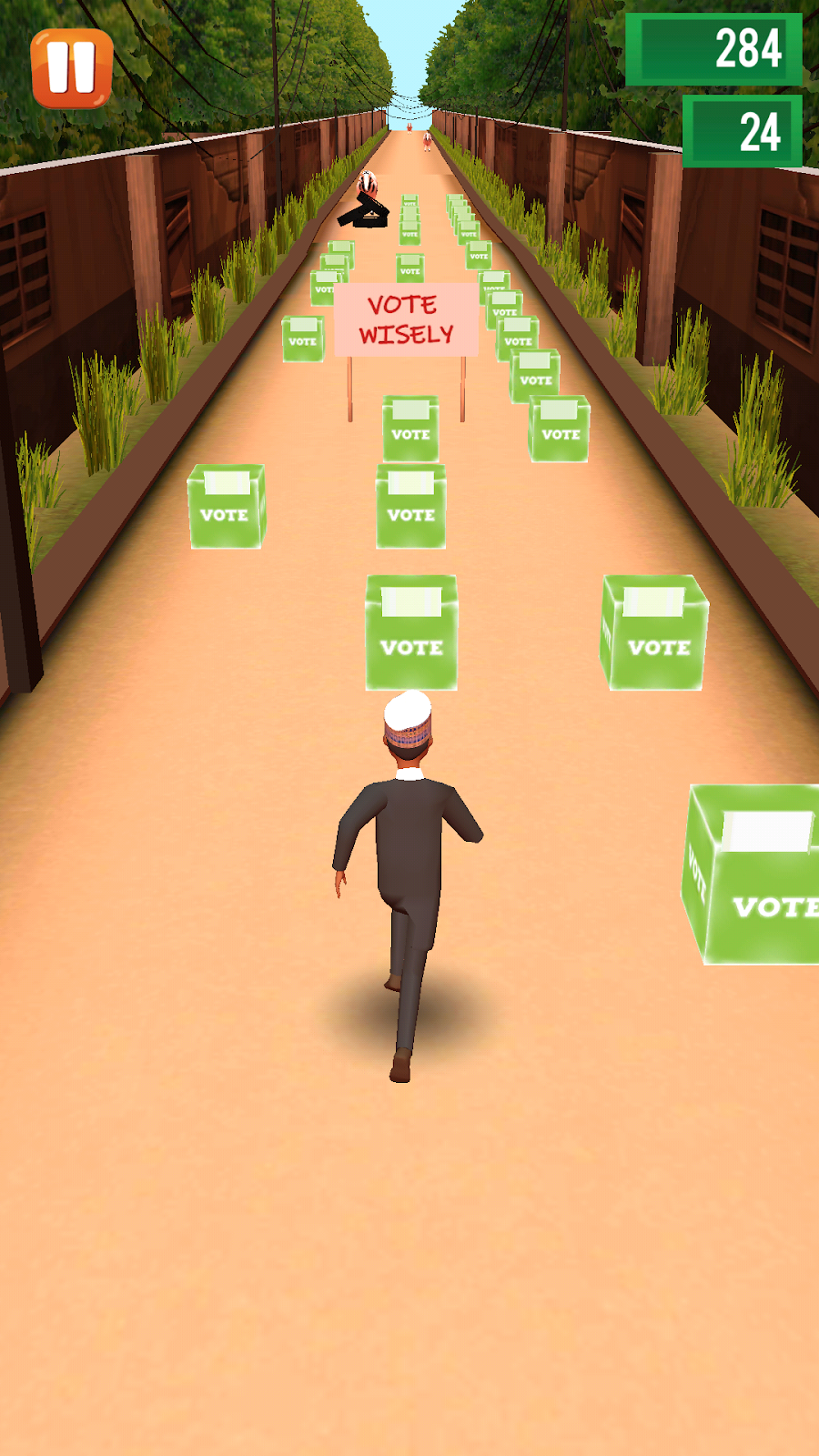 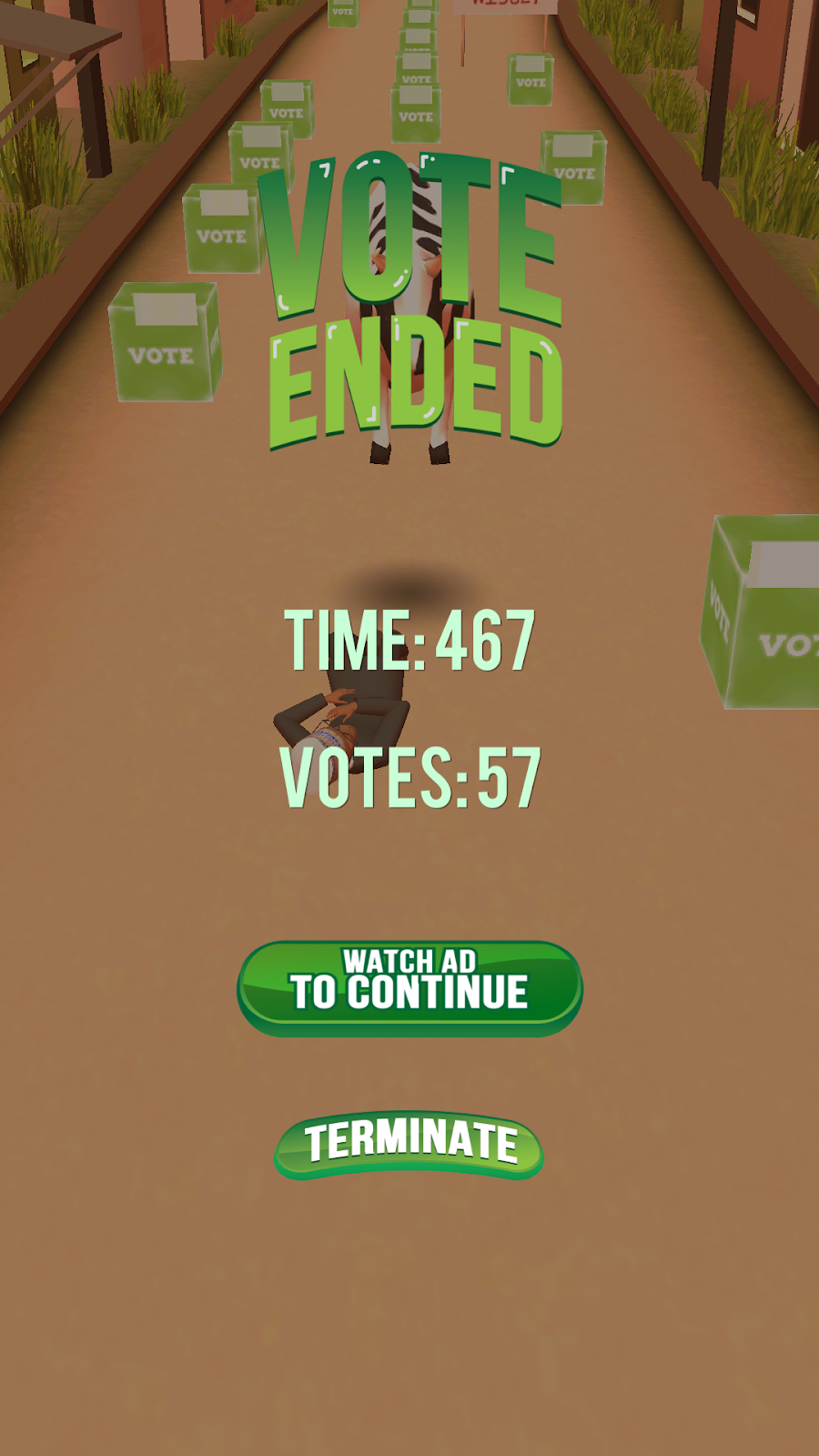 Naija Rush’s gameplay is quite similar to other endless runners. Swipe up to jump over obstacles, swipe down to roll under some and swipe left and right to change lanes. You can also change settings to use the gyroscope instead of swiping horizontally. 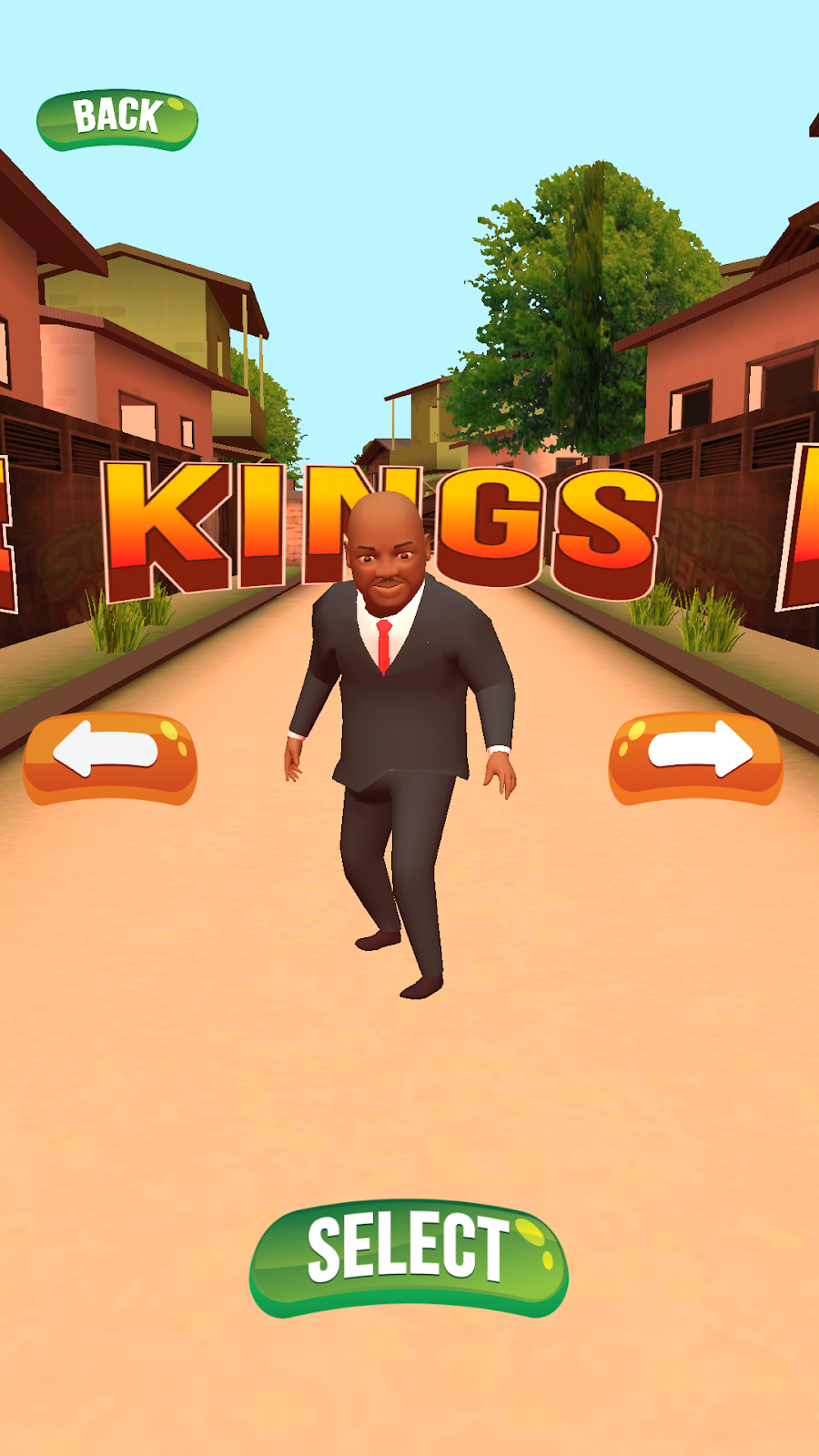 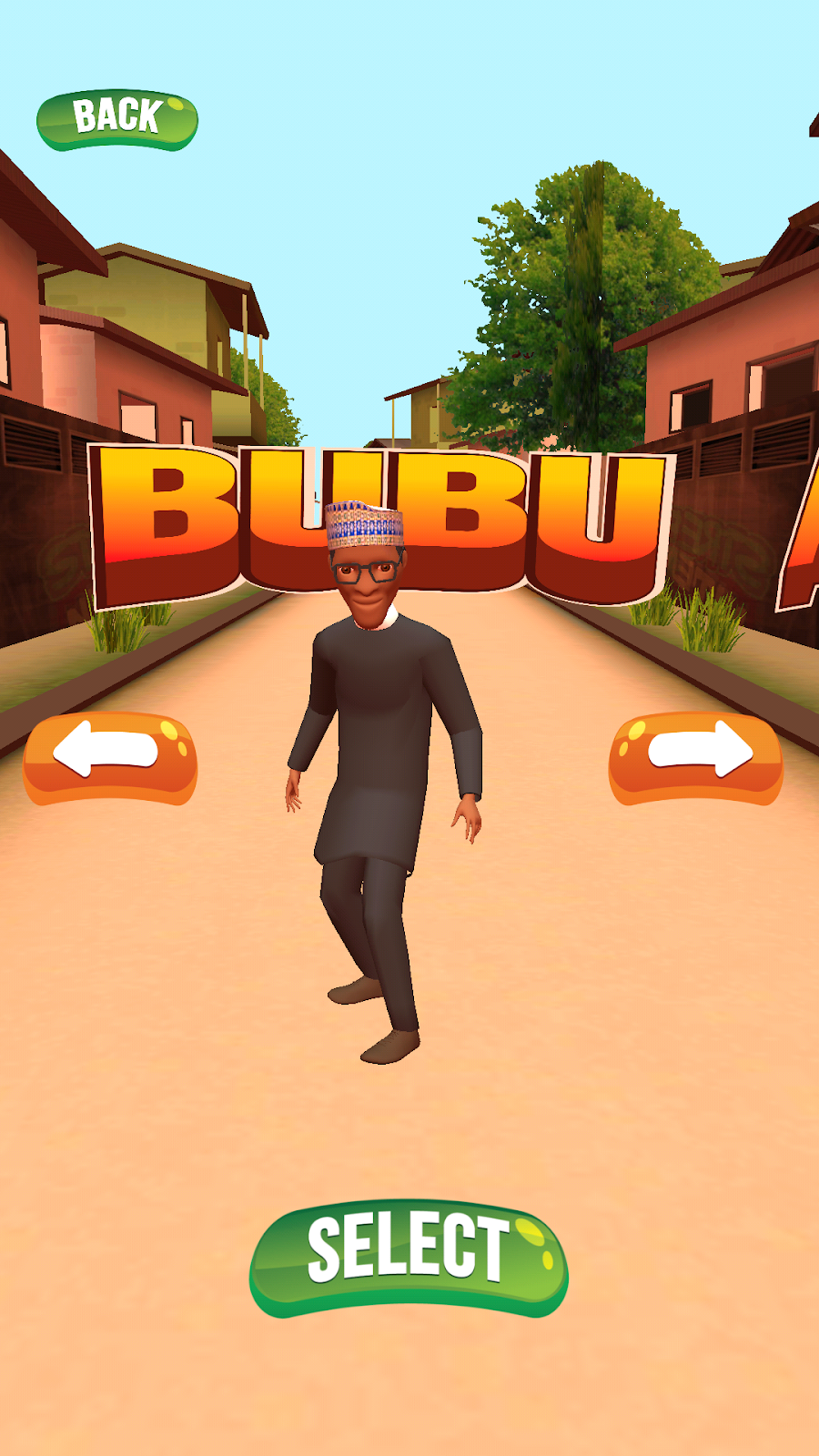 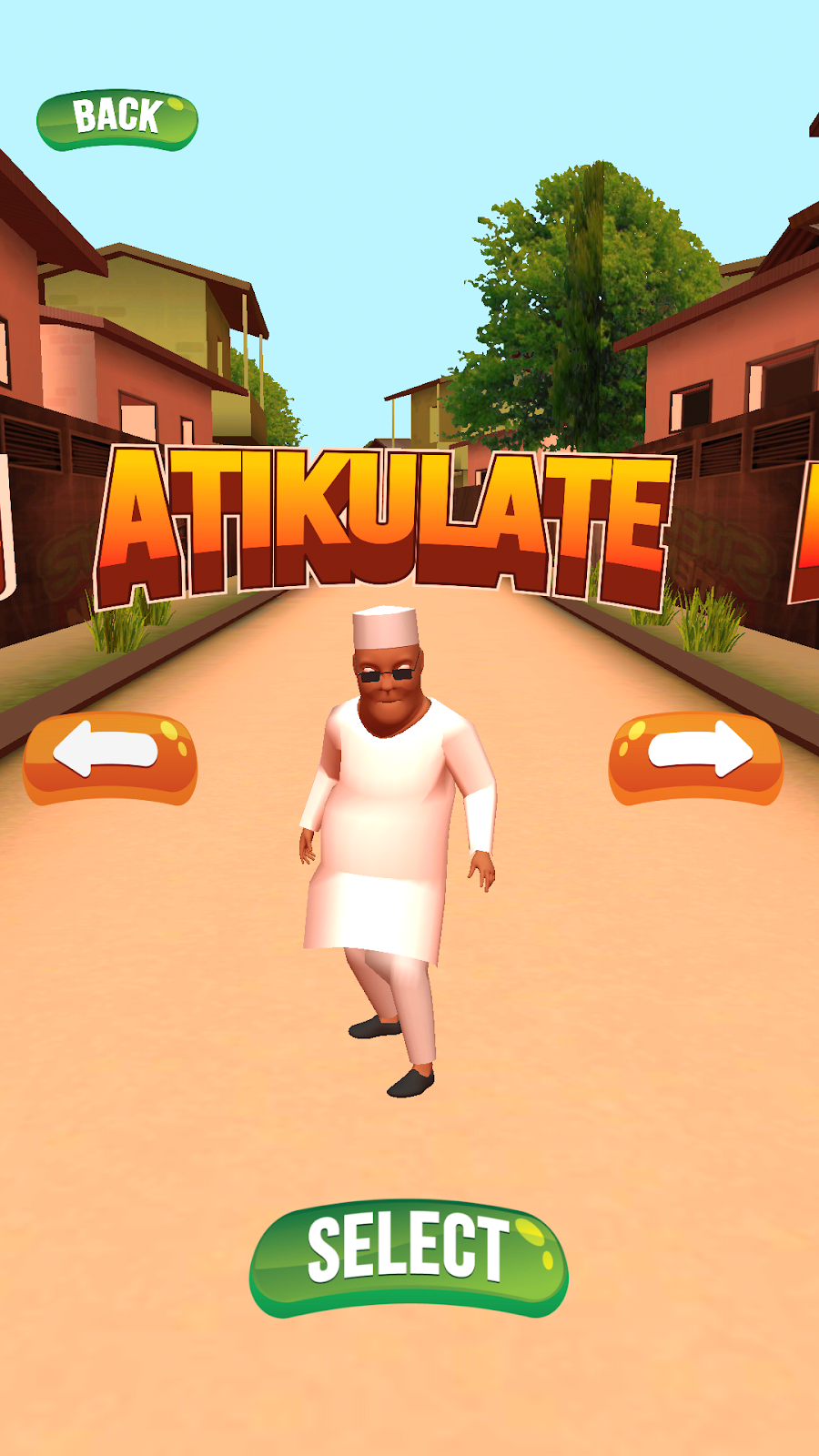 So If you’re really into politics, we recommend giving them a try to get the edge off while you await the result of the electoral votes. Also If you’ve played any other election game not listed here, please drop them in the comment section below. Don’t forget to share your thoughts on any of the games listed above. 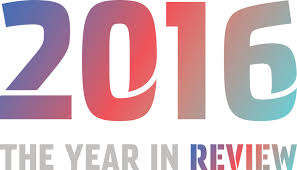 Image Credit:  http://www.wsj.com/ Here are a few interesting things pertaining to the Nigerian Gaming Industry (excluding casino and lottery) as a whole that happened in the year 2016. Will update as new developments come along. January Gameloft opened office in Nigeria . Hold your horses, It's not a development studio (although I would have loved to see that) but a marketing/sales outlet instead. Seems the guys in France don't think we are good enough. February Genii Games got  re-branded . Grateful they didn't select the one with the gamepad. The Breeding by Gbrossoft  was green-lit on steam in just 18 days. April Gameslab, parent company to Maliyo started a developers meetup and its been running almost consistently for a while. You can find out what happened in the last meet-ups here . Smart Monkey interviewed the president of the IGDA Nigeria chapter on the barriers to success in the Nigerian gaming industry . May Silicon Spoon St
Read more