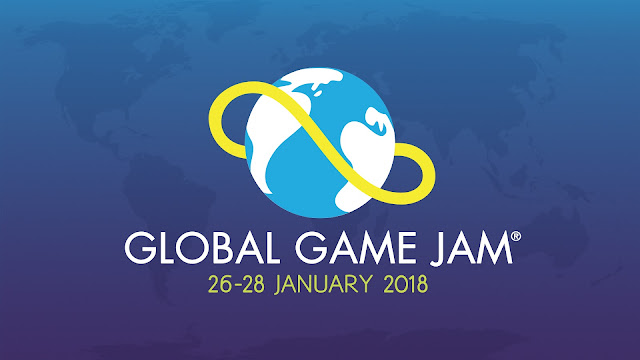 The universal hackathon focused on game development is back again and this years annual event is holding on the 26th - 28th of January. The goal of the event is to allow everyone come together and make a video game, or non-digital game like a board game or card game in a time span of 48 hours. The Global Game Jam encourages people with all kinds of backgrounds to participate, collaborate and contribute to the global spread of game development and creativity. The participants rapidly prototype game design ideas and create a game from beginning to end in the prescribed time. The brief time span is meant to help encourage creative thinking to result in small but innovative and experimental games.

The structure of a jam usually starts with everyone gathering at a jam site on a late Friday afternoon, awaiting the announcement of the year's theme. A short video keynote with advice from leading game developers is shown and then the secret theme is announced. All sites worldwide are then challenged to make games based on that same theme, with games to be completed by Sunday afternoon. In January 2017, there were 700 locations in 95 countries and 7000 games were created over the weekend! You can register and look out for jam sites here.